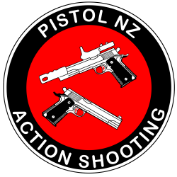 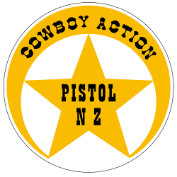 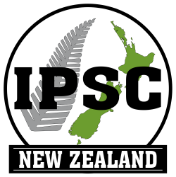 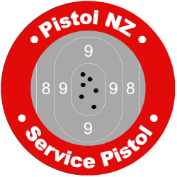 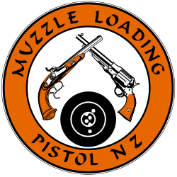 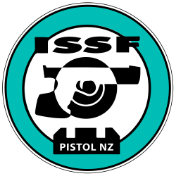 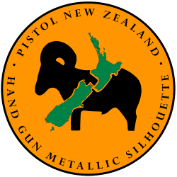 Greg Booth has been re-elected as the HMS Section Director out to the 2023 HMS Nationals. PNZ Council

Greg Booth (Tokoroa Shhoting Federation) has been re-elected for another 2 years as the HMS Section Director. Congratulations!

The new criteria is online HERE. The 2020 match was cancelled.

Forgotten Password? click here
To logon you must be a registered member of PNZ, through a MEMBER CLUB
REGISTERED MEMBERS ONLY can send logon enquiries HERE